Dolores Del Río was a silent screen star in the 1920s, a luminous icon of 1930s Hollywood, and then became one of Mexican film’s greatest stars. Born María de los Dolores Asúnsolo López-Negrete in 1904,  she was one of the first and most beloved Latin American crossover stars in Hollywood. She had a torrid love affair with Orson Welles (10 years her junior), and was at his side during the filming and fallout of Citizen Kane.

He once called her “the most exciting woman I’ve ever known,” and though she ended their four year relationship due to his infidelities, his daughter Rebecca later said: “My father considered Dolores the great love of his life. She is a living legend in the history of my family.” According to Rebecca, until the end of his life, Welles felt for del Rio, “a kind of obsession.” And not just amazingly beautiful (though she is, obviously) but also an evocative, wonderful performer. Her work is well worth seeking out, and her iconic style makes her a fabulous art deco inspiration from the golden age of Hollywood. 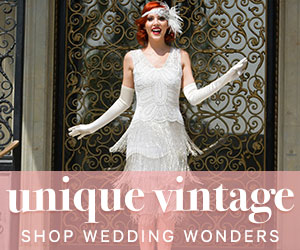 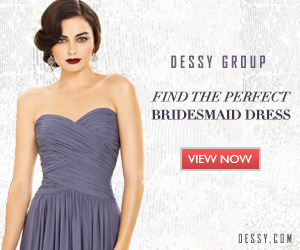 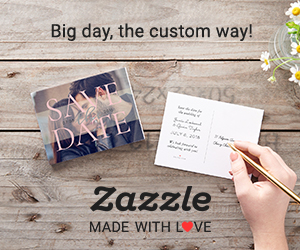 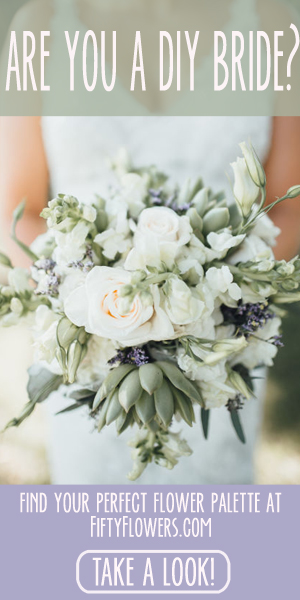 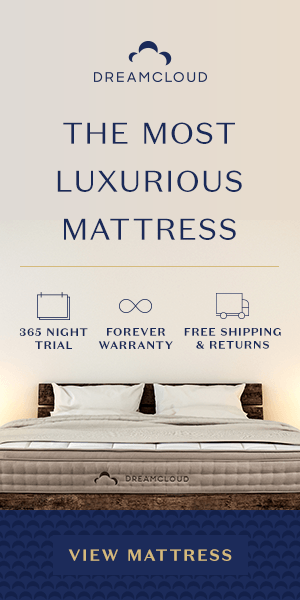