In today’s luminous edition of “I Want That, Give It To Me Now”… this stunning art deco ruby ring from French jewelry house Mauboussin. Yup. I want this, give it to me now.  According to the listing at Bonham’s, the sale included a certificate of authenticity from Mauboussin, dating the ring June 11, 1924. Not only that, this same auction lot included more art deco ruby jewelry by the designer: this pair of incredible deco earrings, authenticated and dated to April 20, 1924. And once again… I want these. Give them to me now. Oh, what’s that you say? They sold at Bonham’s for 65k? The ring was 70k, give or take? Cool, cool, let me just check my couch cushions and see if I can scrounge that up…

In all seriousness, these are just stunning. I adore rubies, and there are even tiny ones on my own vintage-style engagement ring (yay!). Ruby is not the most common deco gemstone, so it’s such a delight to drool over these pieces.

A little info on Mauboussin from the listing on Bonhams:

As Paris recovered during the aftermath of World War I, it returned to its former elegance and opulence. It was a decade in which the house of Mauboussin saw tremendous growth, rivaling that of Cartier and other Parisian competitors.

In 1922, Georges Mauboussin became the named partner, with his uncle, of “Mauboussin, Successeur de Noury,” the French jewelry house that traces its roots to M. Rocher, founder, in 1827. For a span of seven years (1924 to 1931), Mauboussin participated in no less than eighteen exhibitions worldwide; establishing branches in London, New York and Buenos Aires. In 1925, Mauboussin was awarded the Grand Prix at the Exposition des Art Decoratifs in Paris, and Georges Mauboussin was named to the prestigious “Legion d’Honneur”.

It is unusual and fortunate to find a set of ruby and diamond jewelry of the art deco glamour years by Mauboussin. Even more unlikely and rare is that these jewels, created in 1924, signify the heady years of expansion and global recognition of one of the finest French jewelry houses and embody the epitome of the style of this bygone era. 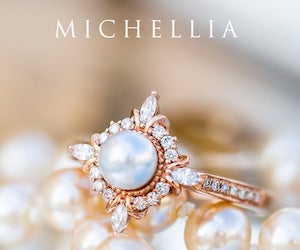 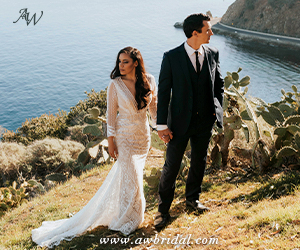 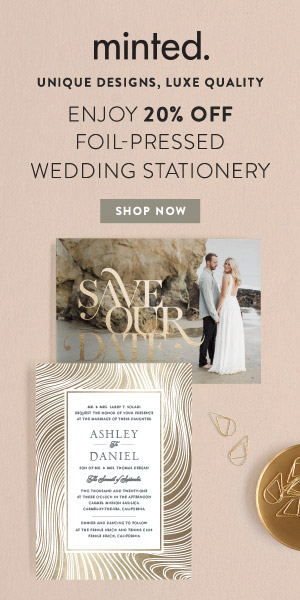