The pure embodiment of 1930s Hollywood style, Claudette Colbert is perhaps now remembered best for her Academy Award-winning role in 1934’s It Happened One Night.

She was a prolific and talented actress in both screwball comedies like that Capra classic, and dramas such as Cecil B. DeMille’s Cleopatra. Born Lily Emilie Chauchoin in France, her family later moved to America and she began acting in her teens. She eventually took the stage name Claudette Colbert, and shortly after her debut, according to Vanity Fair:

Critics salivated over her. “In Miss Colbert’s beauty there is a certain strangeness,” wrote one. “Her eyes are the only absolutely black eyes we ever saw. She laughs all the time and is filled with life and vivacity, and yet there is a certain mingling of virginity, an air of dignity.”

Working steadily from the 1920s forward, on both stage and screen, Claudette Colbert’s unique features and singular talent helped make her an icon of the era, and one of the embodiments of 1930s Hollywood style. 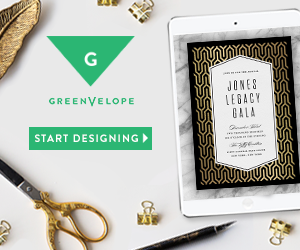 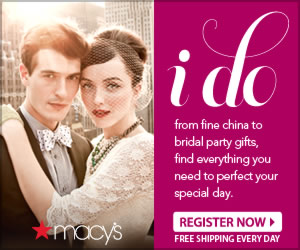